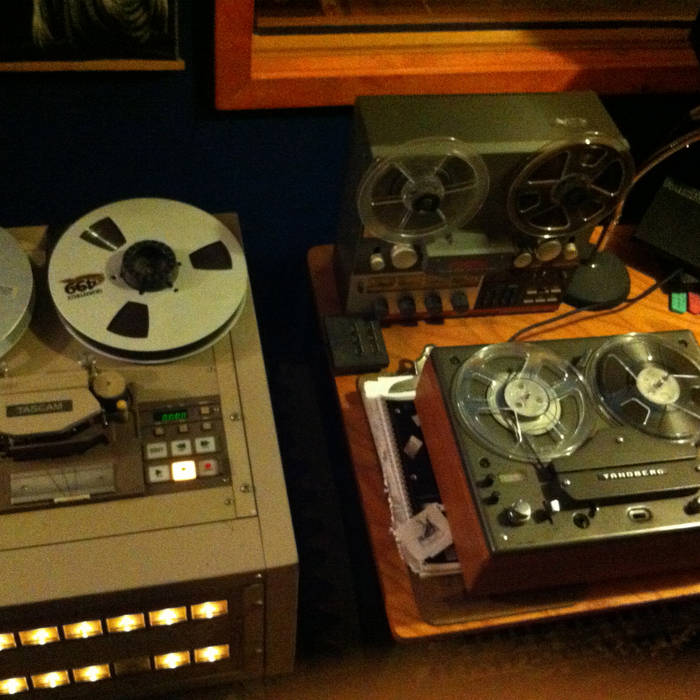 Here are the demo versions of songs recorded and released by my bands Ol' Yeller, The Tisdales, and the Glenrustles. There are three volumes in this series, basically in alphabetic order of my favorite demo versions. What happens is this: I'll have an idea for a song, and I'll go into the studio and lay it out fast as I can with guitars, drums, bass, voices, keyboard, whotnot so I can get that TUNE out of my HEAD and into my EARS somewhat realized. The process is magic. Then I'll play the demo version for the band before we go ahead and learn it and change it into our band style, and record it again, cleaner and leaner, for the world to digest. These demos are rough, but there is something in each one of them that makes me still enjoy listening to them once in awhile. Have a listen and see if you can find it---cheers-